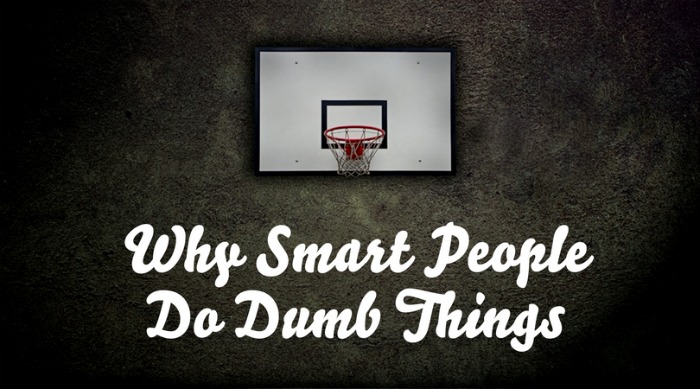 Here is the $64,000 question: Why would we not stretch when we know it will work?

I have had countless desperate patients who have “failed everything” leave my office convinced that the calf is the problem and that calf stretching will finally be the solution only to return 3 months later admitting they never stretched.

Why? Did they forget? Did they not have a step or One Stretch? Are they just lazy? After all they left my office all fired up to stretch as instructed. What went wrong?

Why would we not do what actually works?

I have always been baffled why calves as a (the) source of the majority of non-traumatic acquired foot and ankle pathology is so widely unaccepted even though the evidence is clear and abundant. Is it just too simple to be true or is it we can’t logically see the connection between the calf and a foot problem? How could they possibly be connected when they are anatomically so far disconnected? However, I am not talking about the non-believers here. I am talking about the believers. 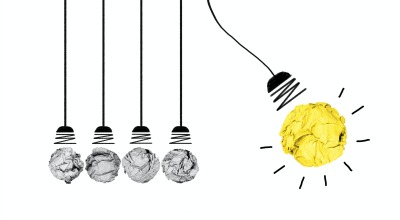 Then I got it thanks to Malcolm Gladwell!

We don’t stretch because it is embarrassing. Really?

I just listened to the podcast Revisionist History, “The Big Man Can’t Shoot” by Malcolm Gladwell. Gladwell looked at the standout 1962 pro basketball season for Wilt Chamberlain playing for the Philadelphia Warriors in which he did the impossible, scoring 100 points in one game. The only way Wilt got to 100 was his free throw shooting hitting 28 of 32. Not bad for a previously 40% free throw shooter. He also had a 50.2 PPG scoring average that season, the highest ever, again aided by his new found free throw technique: underhanded or granny style.

And you know what? As soon as the 1962 season ended he went back to traditional overhead free throw shooting and back to 40% accuracy.

In his book Wilt Chamberlain: A View from Above, he admits he converted back to overhead even though he knew it was wrong and his game would suffer. The superior accuracy of the underhanded free throw method is well established, but it is embarrassing and is definitely not cool.

Face it, part of healing is telling people about your problem and explaining what you are doing about it. I’m pretty sure it is a law or at least some sort of a rule that you must tell your story. So, how does one go about explaining that all you are doing is stretching? What an embarrassment! Stretching is not cool, just like shooting free throws granny style. Can you imagine trying to explain to your friend, or someone at a cocktail party or your colleague at work that stretching is your solution.

Dull, boring, blah…weak! Admit it, it is so much easier to tell someone that your treatment is the latest and greatest, state of the art, new fangled, sexy, cool treatment available. Laser this, ultrasound that…Maybe fancy high tech orthotics.

You need a cover story

So, just in case you want to do the right thing and stretch, but you can’t stomach admitting it because it is too embarrassing to share, you need a cover story.

Here is a handy list of sexy, cool, sometimes jaw dropping, often expensive cover story treatments that really don’t do much, but they sound impressive. Custom and OTC orthotics, magnets on your foot, rolling your foot on a tennis ball, creams, foot massage, yoga toes, compression socks, supplements, physical therapy, injections, scraping, needling, night splints, kinesio tape, and ultrasound. Certainly you can find something to impress in this list.

When the stretching gets it done, then please go tell your story. Be part of making stretching sexy. #calfstretchingissexy